In 1992, Aspen and Queenstown officially became sister cities. Both cities boost tourism-based economies, share historical backgrounds in the areas of mining & farming and are surrounded by gorgeous mountains.

Queenstown (Māori: Tāhuna) is a resort town in the region of Otago which is located in the southern half of New Zealand’s South Island. With an urban population of 14,300, in 2016 Queenstown overtook Oamaru to become the second largest urban area in Otago, behind Dunedin. The town is built around an inlet called Queenstown Bay on Lake Wakatipu, a long thin Z-shaped lake formed by glacial processes, and has spectacular views of nearby mountains such as The Remarkables, Cecil Peak, Walter Peak; and just above the town, views of Ben Lomond and Queenstown Hill.

Queenstown On The Map 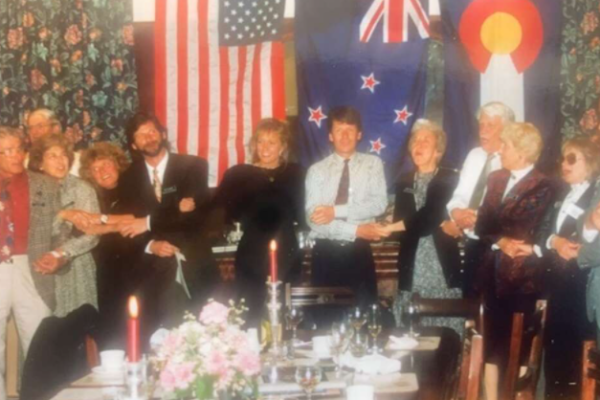 “Aspen is an international city,” according to Pat Fallin, “because we have lots of international visitors.” Fallin ought to know... read more →
March 23, 2022 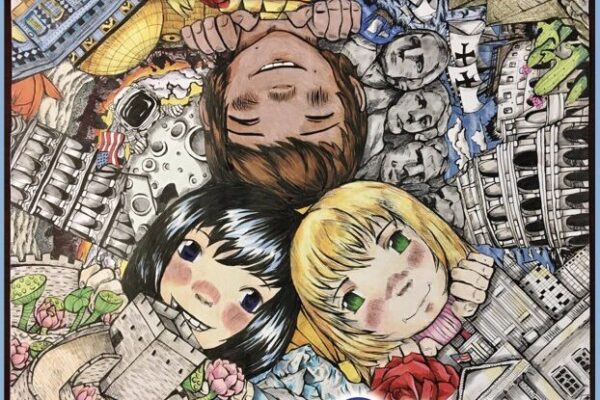 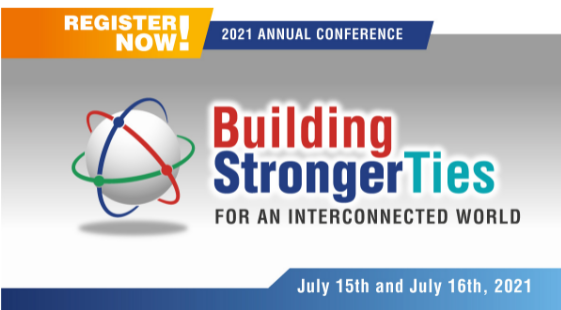 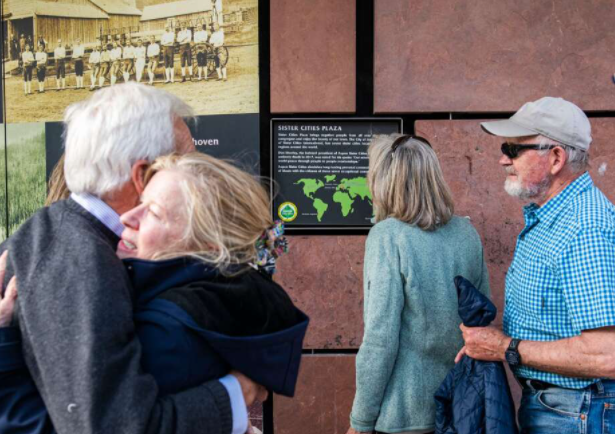