Following a two-year trial, on November 12, 2002 the Aspen City Council unanimously voted to proclaim San Carlos de Bariloche, Argentina as a sister city of Aspen.  In April 2003, the mayor of Bariloche and other officials visited Aspen for a formal signing ceremony and Aspen officials went to Bariloche in November of that same year for a similar celebratory ceremony.

Bariloche is the gateway to Patagonia, located in the province of Rio Negro, within the Nahuel Huapi National Park, next to the Andes Mountains. It is surrounded by thousand-year-old forests, mountains covered in snow and crystal clear lakes. It was declared the Argentine capital of Adventure Tourism, offering a large variety of outdoor activities and sports year round. The main ski slopes are the ones at Cerro Catedral, the biggest ski resort in South America. 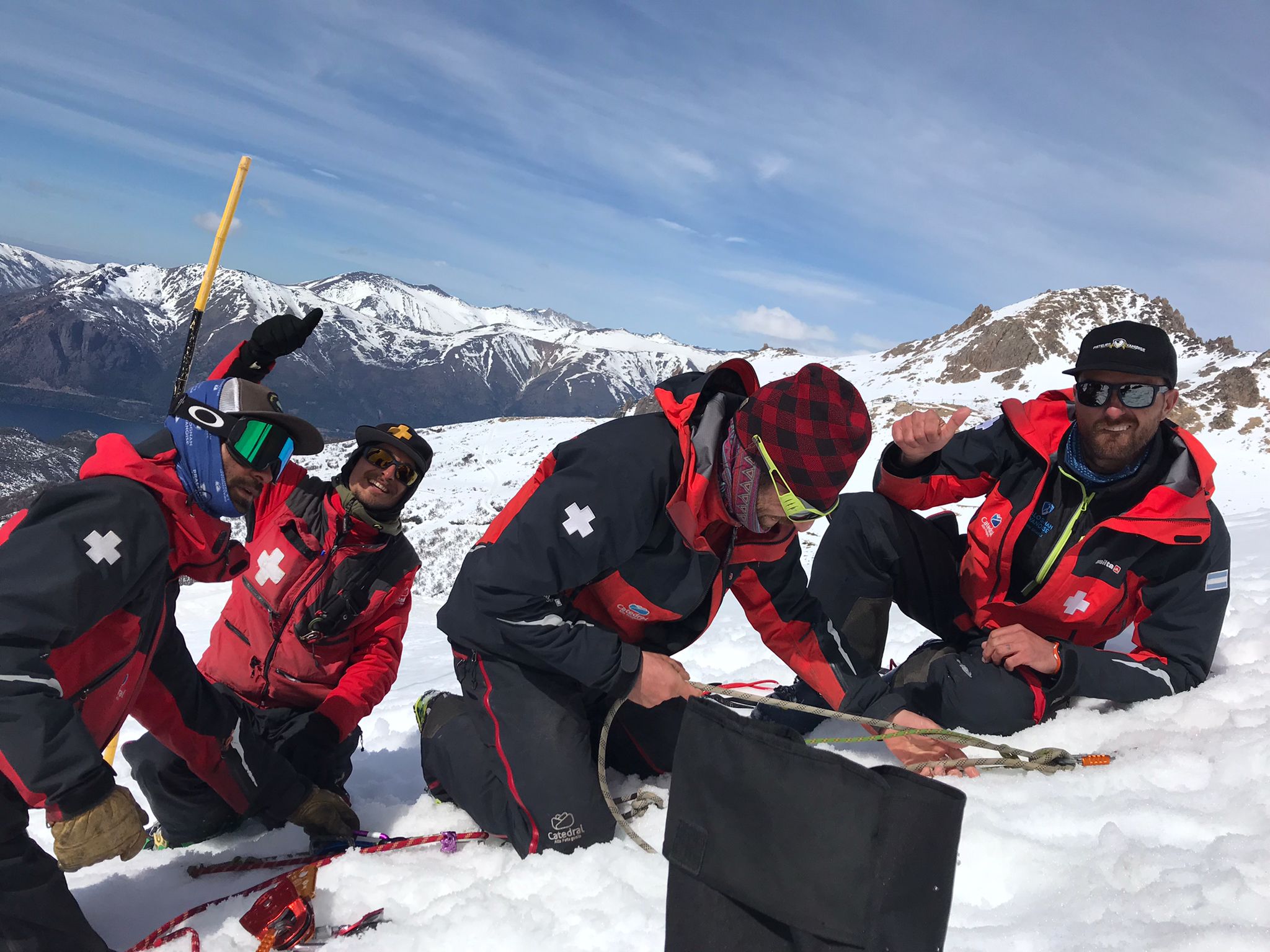 Aspen Highlands Ski Patrol Andy Biehl shares his experience in Bariloche. I was honored to be the 8th Ski Patroller... read more →
December 16, 2022 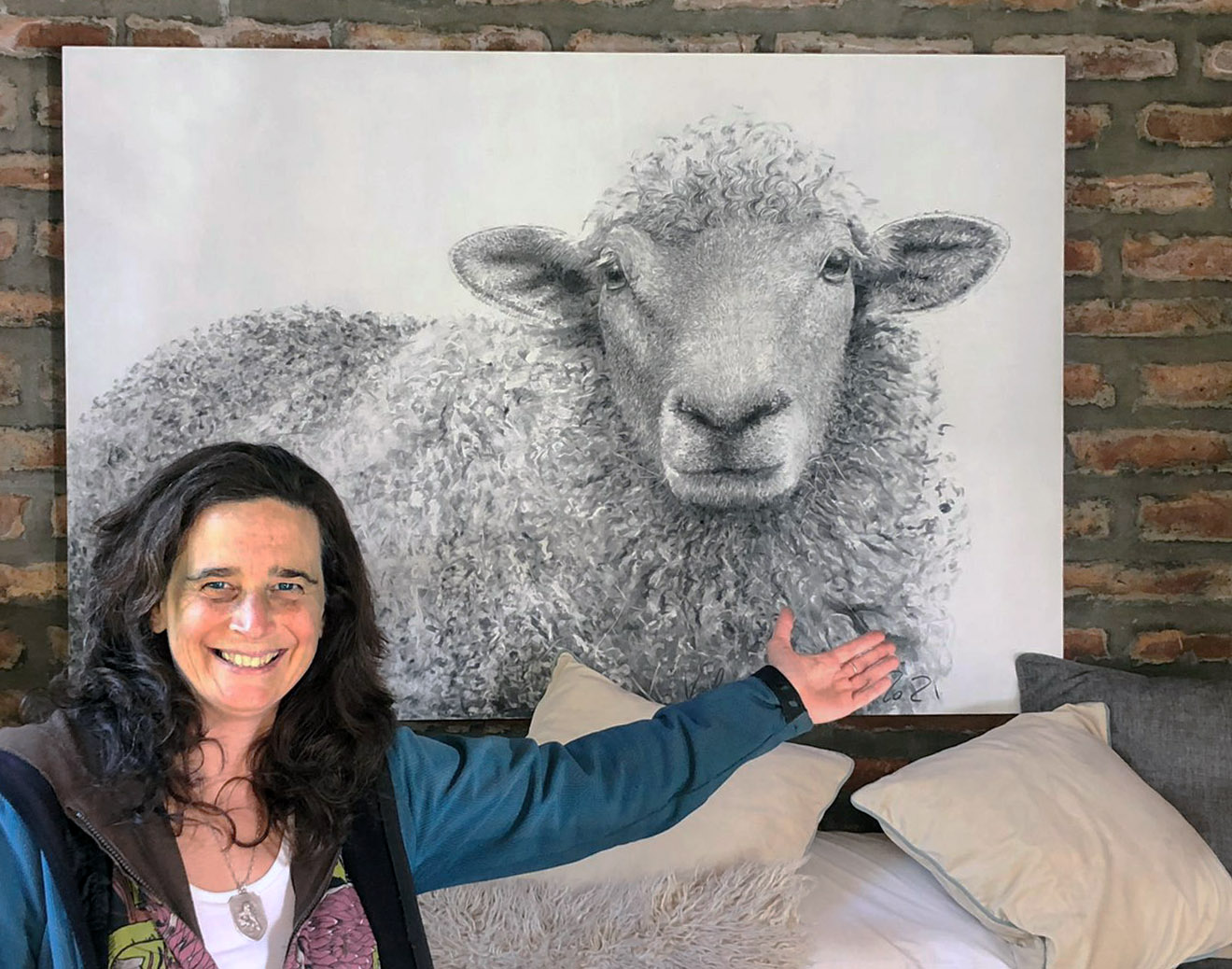 Valeria Fiala, artist and educator from Bariloche, Argentina was invited by The Art Base to teach the "Home" program which... read more →
November 5, 2022 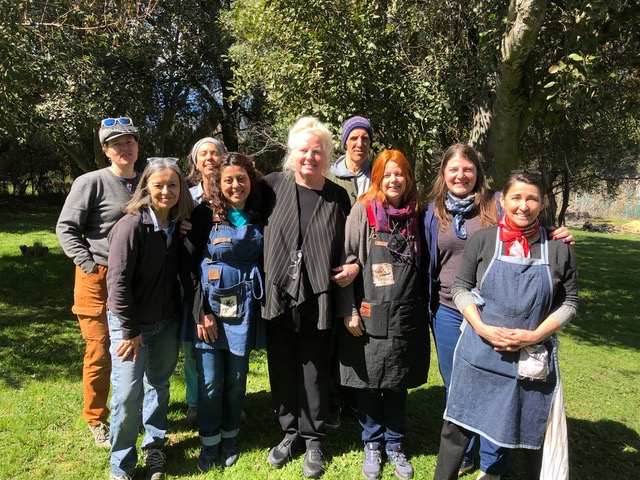 What an exceptional opportunity I had as the 2022 exchange artist being hosted in Bariloche, Argentina. I was swept up... read more →
November 4, 2022 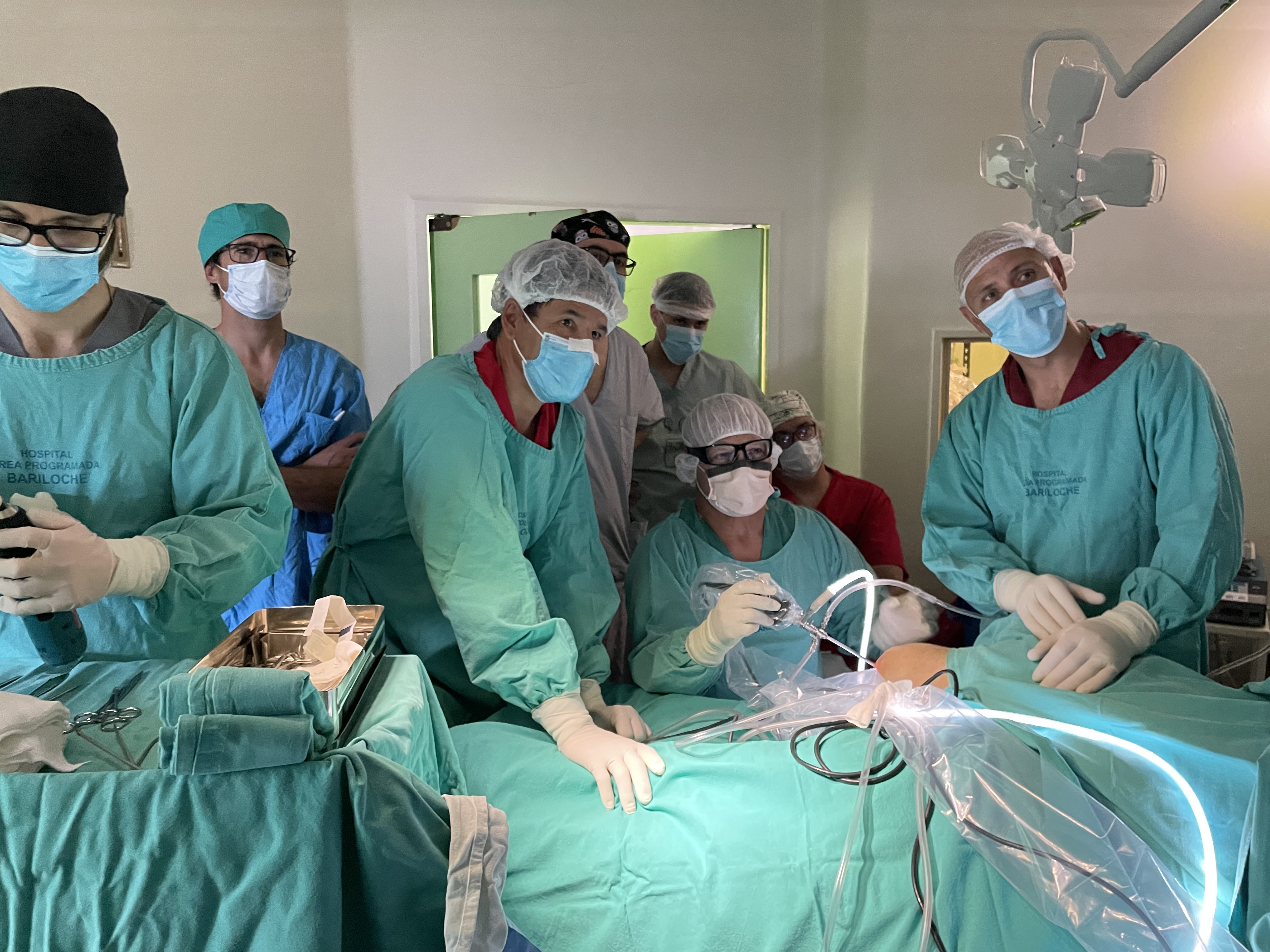 After an absence for COVID, the annual medical exchange to Bariloche was begun again.  This year’s participants were: Robert Christensen,... read more →
November 2, 2022 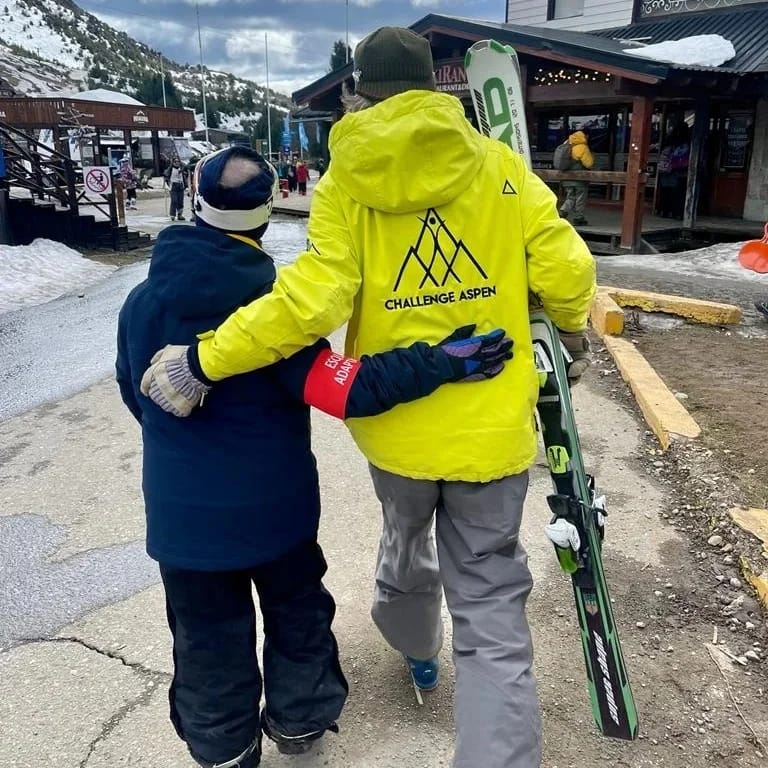 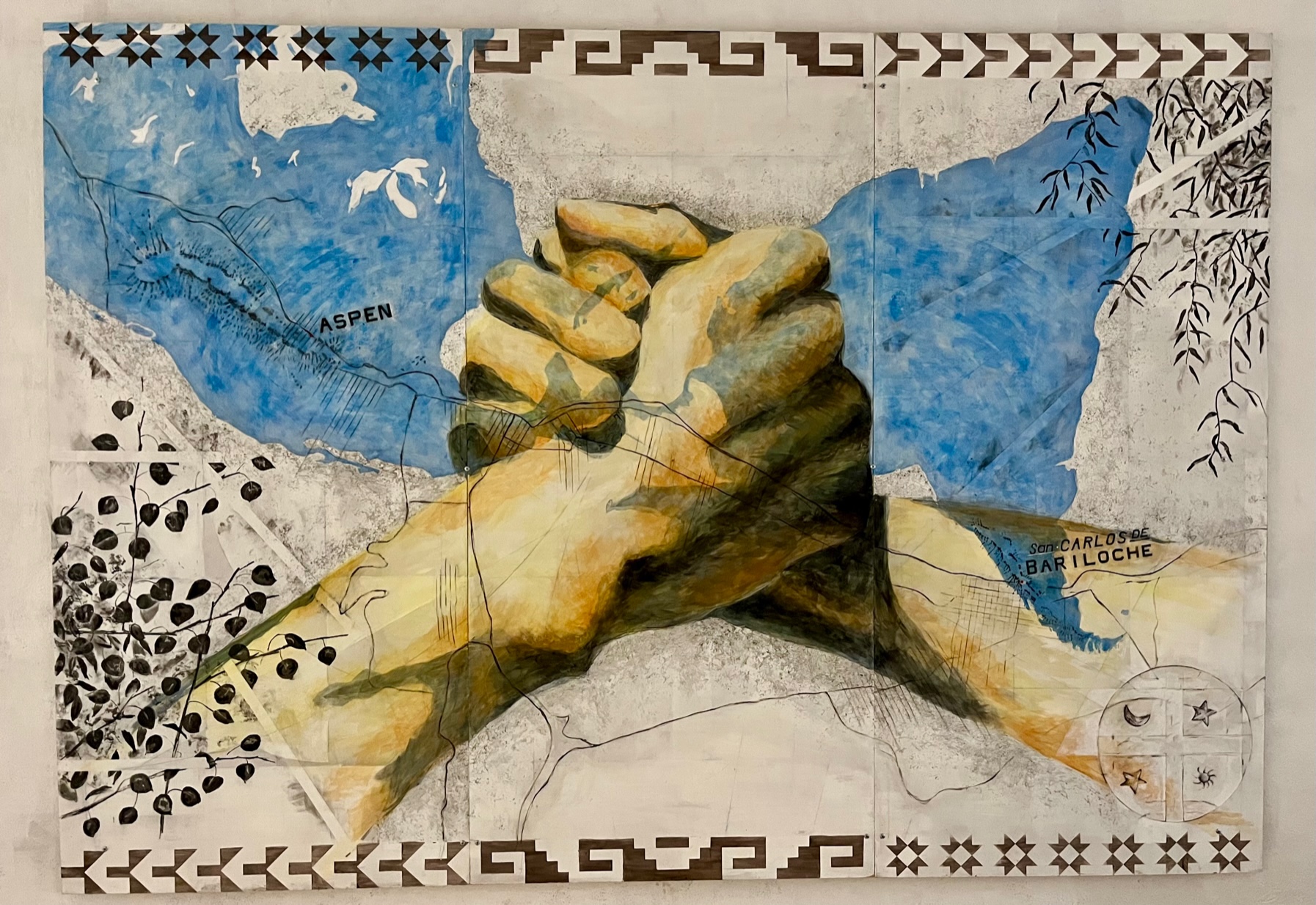 In 2002, Bariloche, Argentina, and Aspen, CO, formally became Sister Cities. Since then, through a variety of community exchanges, our... read more →
October 13, 2022